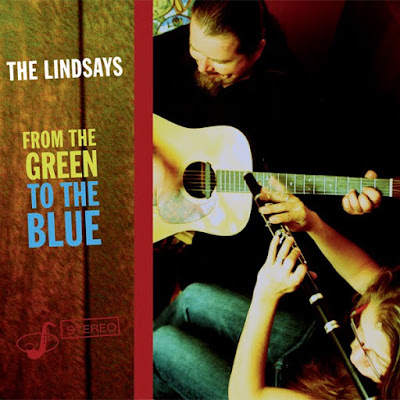 Tonight begins a crazy CD release weekend and we're ready. This CD took longer than a year, and its big lessons are dual: 1) Pay attention to detail, 2) Be yourself.

Any anxiety or nerves I had a few days ago are wiped away by the immediate responses we've gotten from friends, and especially musician friends. When a musician tells you "I listened to it six times! I love it!" or says "Awesome!" or "Feckin' brilliant," then you know you can be pleased. Not everyone will like the CD, of course, and that's okay because the ones who've mattered most dearly to us have already spoken and they love it.

Last year at this time, we were prepping for a series of Celtic Christmas concerts, and I admit: I was stressed to bits. Up every night at 3 am worrying, wondering whether we'd do it well, etc. This time, guess what? No nerves.There are two reasons:

1) We've paid attention to detail. At engineer Rob Pemberton's urging, we did it through the entire CD making process. It's our natures to say, "oh, that's just fine" and let things go, so as not to appear too persnickety or particular. But Rob said, "Look, you're here, I'm here. Let's get it right." And he kept saying that til the very end, and never lost patience. And he was right. Now there's nothing on the recording that we don't like.

3) So the final lesson: Don't be afraid to be proud. We love what we did. We worked hard. We're proud! Now we get to celebrate.

For this last one, we're inviting a load of friends to join us Sunday night for a session, rather than the normal "gig" we do there. Please come. Bring your instrument.