Justice is a Form of Love; All Love Matters

I was asked to write a few daily devotions for my church this month. Here's my first one, hitting the people of my storied Pilgrim church this morning. This wasn't what I expected to write about, but we should not be silent. As we used to say at the peak of the AIDS crisis, Silence = Death. 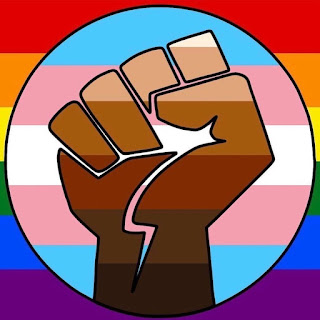 As a lifetime writer, I write almost every day on my blog. I don’t get writer’s block; there is always something to think about and share. But, for the last few days, writing has been hard. That’s because my usual topics—music, education, optimism, hope, love, and spirituality—have all felt entirely insignificant compared to the life and death of George Floyd and the demonstrations and riots that have ensued. I like to say, “I don’t do politics. I do culture and meaning.” If I was not going to write about George Floyd, then I wouldn’t write at all. Sometimes, however, we are called to speak. Today was my day.

My dear friend Megan Verdugo posted this image below on Facebook, yesterday. She is a graphic designer, and she made BLACK LIVES MATTER lawn signs, offering to add to her order for anyone who was interested. I loved her post immediately, because I believe in my heart and soul that black lives do matter. Say “All lives matter” to me and I will agree: black lives are an inextricable part of “all.” Still, I admit that I had to think hard about whether I would put up that sign on my lawn, and whether I would even dare share her post on Facebook. I don’t get involved in political arguments on Facebook or in person, as I don’t like to defend what I believe in. I don’t bother with the arguments because I don’t believe that I have the words to change anyone’s minds, at least not in spoken language. But some things must be said. 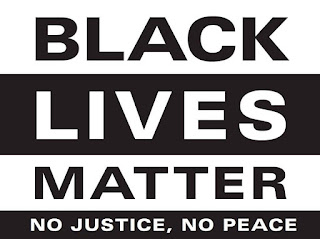 I did end up sharing Megan’s post on Facebook, and the predictable handful of people liked and even loved it. Many did not respond at all. One person commented, “All lives matter, even the unborn.” I don’t even know what to think about that comment, except that I don’t understand what the rights of the unborn have to do with centuries of systematic racism in this country. It troubled me into the evening, and I woke at 2:30 am and couldn’t get back to sleep. I opened the news on my phone and watched video coverage of the mostly peaceful demonstrations in Boston. I cried in the dark as I watched footage of people of all colors, walking familiar Boston streets chanting “No justice, no peace.” I laid awake for hours, worrying about the future of this country, wringing my hands over the world that my children are growing up in.

I thought about the comment about unborn children, and I went to Facebook and deleted my post. My post was there because racial equality and social justice are particularly important to me. I just wanted to take a stand. But it was not a political stand. Standing for the rights of ALL of our brothers and sisters—black, white, or blue—that is a moral stand. It is not statement of politics; I did not learn about it in Civics. It is not a statement of religion, but you know where I learned it? Sunday School. It is what Jesus meant when he said “Love one another.” We must applaud Mariann Edgar Budde, the Episcopal bishop of Washington, who denounced a certain someone last night for commanding troops to spray rubber bullets and tear gas to dispel peaceful protestors so that he could cross the road to stand in front of St. John’s Episcopal Church, Bible in hand, to deliver a message of aggression that Budde called “antithetical" to the teachings of Jesus and everything he stood for.

I may have taken down the Facebook post, but I think I may want to put out that lawn sign. Proclaiming that “Black lives matter” is not a statement of politics. It is a statement of love. And love is what we are called to proclaim, if we dare profess that we believe in the teachings of Jesus Christ.

If you want a lawn sign, Megan says she’ll order one for you, too. Send me a private message and we'll hook you up.

Unknown said…
i am with you sister. i woke today with a poem trying to break into my mind and spent time this morning trying to get it down. don't think i am totally satisfied with it but i will share "where is my country?" over to you. troubling, soul searching times. i pray for justice and that trump will not win again. 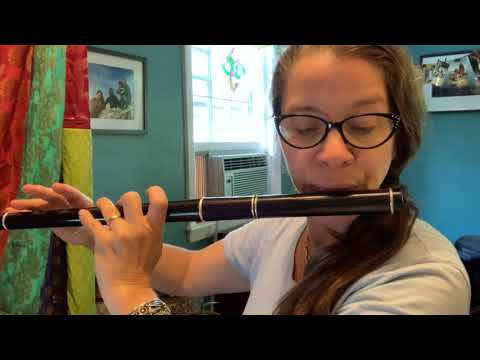